Clyde Gray has told the stories of daily life in three communities over a 37 year career as a television news journalist.

He started as a reporter in Winston-Salem, N. C., in 1977, after interning there from Wake Forest University. In 1979, WLWT in Cincinnati, Ohio hired Gray.

In 1990, WCPO hired Gray to anchor the evening news and work with its investigative reporting unit, the I-Team, which won the prestigious DuPont Award. Gray also won regional Emmy awards and the Edward R. Murrow Award for Best Newscast.

Gray retired from broadcasting in 2014, and runs Blackboard Marketing, which he founded. 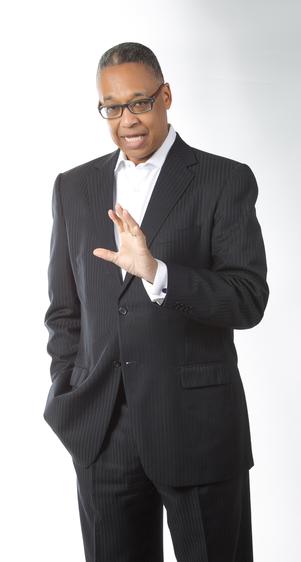